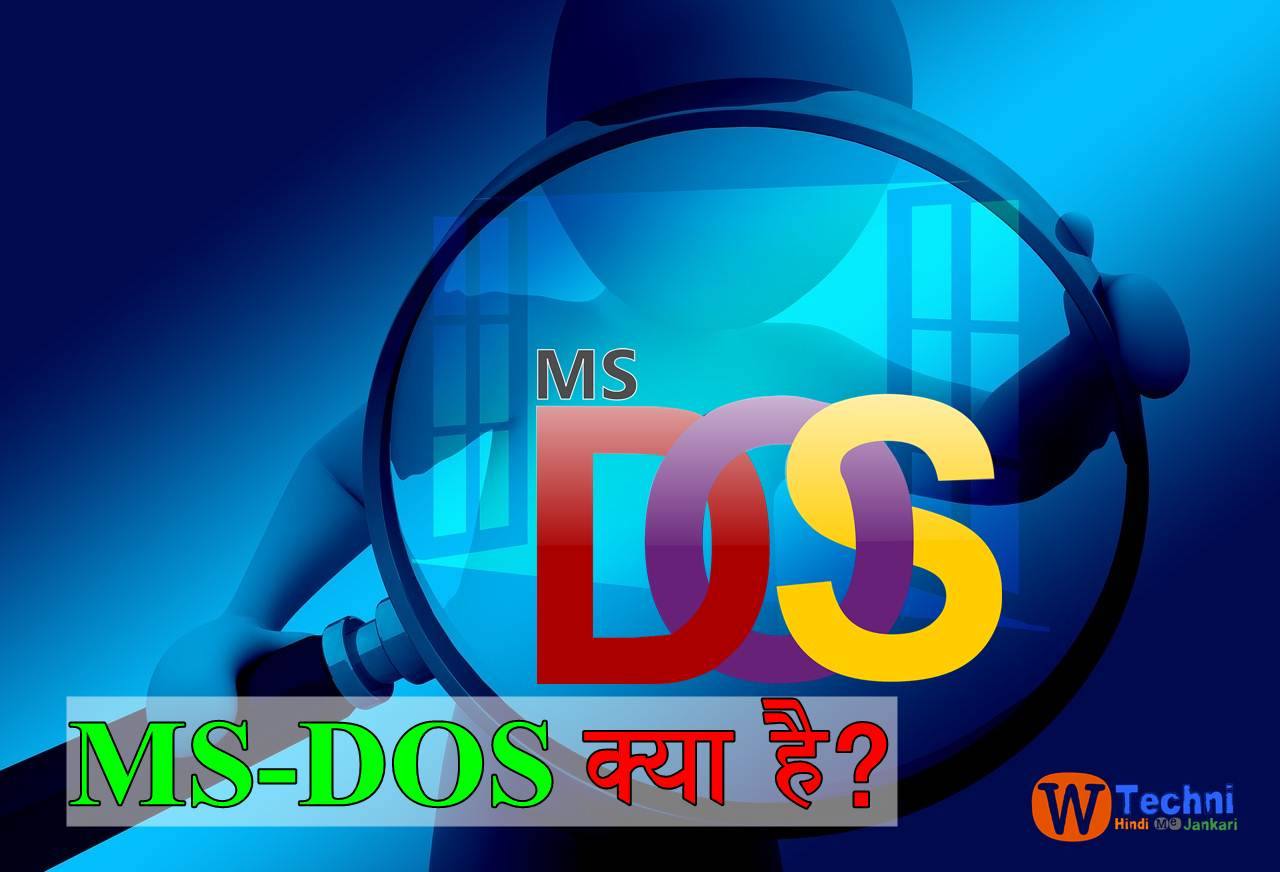 Students studying in school, college or any computer institute get to know about dosage in computer subject, but other people get to hear about it. it doesn’t matter today you What is Introduction to MS-DOS AndHow to learn MS-DOS If you have tried to know this, then your wish will be fulfilled with this post.

MS-DOS which we also know as Microsoft Disk Operating System is an operating system created by Microsoft itself which works on the basis of x-86 processor. It is a command line based operating system in which all commands are entered as text.

When one joins an institute to learn computer, the most basic course is available in DCA to learn MS-DOS. Although its interface is completely black in view, but it is quite powerful because in this we have to use commands.

MS-DOS commands Through this we can easily accomplish many tasks. Even today people sometimes need it.

In today’s time MS-DOS is not used, but still its command shell, which is also called windows command line, is used by some users. Most of the people prefer to work in Microsoft Windows only through the mouse. Whereas commands are used to work in MS-DOS. That is, only by writing text, commands are given and work, in this mouse does not work.

What is MS-DOS – What is MS DOS in Hindi?

MS-DOS is the most commonly used member in the Disk Operating System family.

Between 1980-1990, this operating system was the main choice in the IBM PC-compatible computer system. Then with the passage of time, DOS was replaced by graphical user interface like Windows Operating System.

This Tim Peterson Wrote who is also called the father of this. Its rights were with Seattle Computer Product.

This is Microsoft’s first operating system, and it is the most used OS in the whole world.

The name of MS QDOS (Quick and Dirty Operating System) was changed to DOS 1.0, which was bought by Microsoft company from Seattle company.

QDOS was developed as a clone of the CP/M eight-bit operating system, in order to be compatible with the most popular business applications in use at that time.

Wordstar and dBase were the most used applications at that time. The program for CP/M (Control Program for Microcomputers) was written by Gary Kildal.

The program of QDOS was written by Tim Peterson who was an employee of Seattle Computer Products Company. It took him 6 weeks to write this program.

Let us know the history of DOS in more detail.

1973: This was the year when Gary Kildall wrote a simple operating system in PL/M langauge. He named it CP/M whose full form is Control Program/Monotor (Control program for Microcomputer).

1979: 2 major versions were released this year.

1980: In the month of April, Tim Peterson started writing the computer (intel 16-bit 8086 CPU) operating system based on the 8086 of Seattle Computer Products.

QDOS was developed as a clone of CP/M to work with the business applications of the time such as Wordstar and dBase.

Gary Kildall, who worked in Digital Research, wrote CP/M (Control program for Microcomputer) 7 years ago and it was the first operating system to be used in general.

DOS 1.0 written by Peterson was a program written in 4000 lines. Well it took about 6 weeks to write it. The program of QDOS was slightly different from that of CP/M.

Later Microsoft hired Peterson. It took very little time to make this operating system, yet it did a very good job.

Tim Peterson showed Microsoft his 86-DOS program in September, which he wrote for the 8086 chip.

In December, Seattle Computer Products renamed QDOS to 86-DOS and released it as version 0.3.

1981 For the first time in February, it was run in IBM’s prototype microcomputer. In the month of July this year, Microsoft bought the full rights of DOS from Seattle Computer, also named MS-DOS.

1982: In the month of May, Microsoft released its 1.1 for IBM PC. It supported double sided floppy disk drives.

After this Microsoft released the 1.25 version which was similar to the 1.1 version made for IBM compatible computers.

1983: MS-DOS 2.0 was released in the month of March which was rewritten by scratch which supported 10 MB hard drives and 360 KB Floppy Drive.

1990: This year Microsoft released version of the Russian Microsoft Soft Disk Operating System 4.01 for Russia in the Soviat Market. In this version 3.3 less features were given.

1991: In the month of June, Disk Operating System 5.0 was released, which replaced the most commonly used main version DOS 3.3. In this, the facility of full screen editor, undelete and unformat was also given.

1993: Microsoft upgraded the Disk Operating System to 6.0 this year with the facility of Double Space Disk Compression.

Within 40 days of the beginning, 1 million copies of this version were sold in the market.

1994: Its 6.21 release was released in February. Due to the lawsuit, double space disk compression was removed from it.

Then Disk Option System 6.22 was released, in which disk compression was brought back in the name of Drive Space.

1995: IBM introduced PC Disk Operation System 7 in February, which introduced integrated data compression and was provided by Stack Electronics, after which Microsoft released Disk Operating System 7 which was part of Windows 95.

When Windows used to run, the ability to support long filenames was developed in it.

MS-DOS was the most widely used operating system between the 1980s and 1990s.

Such an operating system that the gathering does not like but it was the most used and the bestseller.

This contributed greatly to Microsoft’s standing in the market in 1990. So let’s know about its advantages and disadvantages.

How to learn MS DOS?

When you join any computer institute DCA course Of course, in this basic course related to computer is conducted.

In this course you will get to learn MS-DOS, it mainly consists of commands.

With the knowledge of these commands, you will be able to work very well in this.

Apart from this, you can also learn MS-DOS by watching videos on YouTube.

You do not need to go anywhere for this. There are many tutorials available for this in YouTube.

In today’s time, although the use of this Disk Operating System is negligible, but still you will definitely get it in the form of your operating system command prompt.

Those who go to do computer courses then they Introduction to MS-DOS It is given as well as the knowledge of its commands is definitely given. It remains hidden in a way but keeps doing its work.

you this post What is MS-DOS How did you find it? In this post we also learned What are the advantages and disadvantages of MS-DOS. We also told you in this post How to learn MS-DOS ,

In our blog, you will continue to get new information and we want to give you all kinds of information in Hindi which will help you in the world of technology. For this, we write posts with full hard work. You must subscribe to the newsletter via email to join our blog. If you liked this post, then do share it with your friends also. Share this post on Facebook, Whatsapp, Instagram, Twitter. 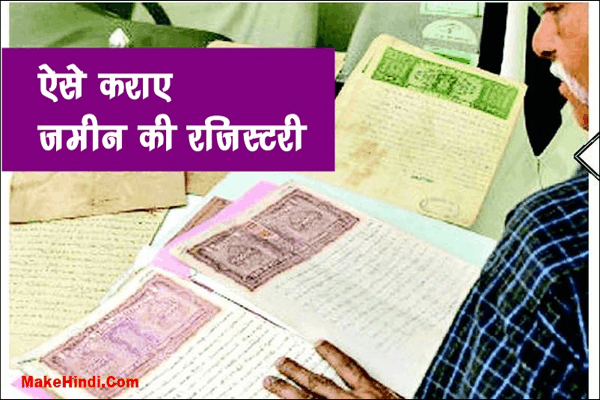 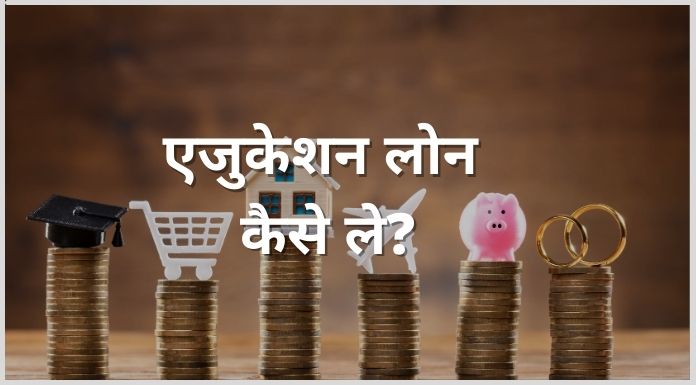 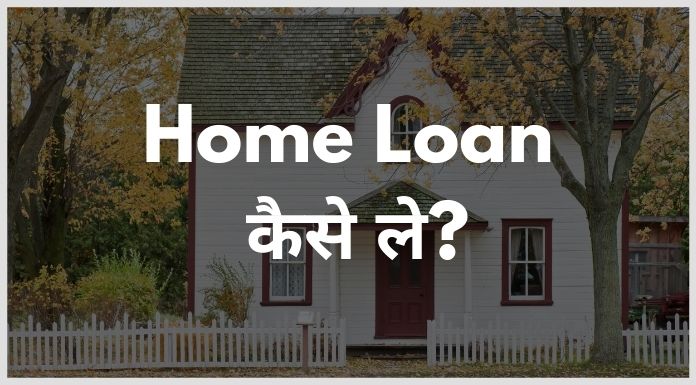